Had an issue with my washing machine and Mike was able to come exam the leak and fix it. Honest man with a honest business, I'm glad I was able to find him on yelp and would call him for all appliance fixes around my house. I had called 2 other companies for quotes and it all came out to be around the same pricing, but Mike was able to accommodate my schedule and come after I get off work. I would highly recommend.

Mike is an honest and knowledgable straight shooter. My year-old Samsung dryer would not spin though I could hear motor.

Called three companies--first company said I needed a new motor over the phone but they could not locate a replacement part and would have to call me back; the second company said he could only advise via a service call. He came out and told me I did indeed need a new motor which he quoted and which would cost more than then I paid for the dryer.

Called All Appliance Experts to get one last opinion before going out to shop for a new dryer--over the phone, the owner Mike told me he thought some small article of clothing was caught in motor and advised me too remove lint guard to check. Sure enough I could easily see the "delicate" that was caught in the drum (note the 2nd company did remove the lint guard as well but "failed to disclose the problem was a piece of clothing"=-(

I scheduled Mike to come out to "unjam" the drum. He shared that Samsung does not make the dryer motor which is why the first company "could not find a "replacement motor". While there, he even took the time to "fix" my stuck garbage disposal after I mentioned it--no charge=-). 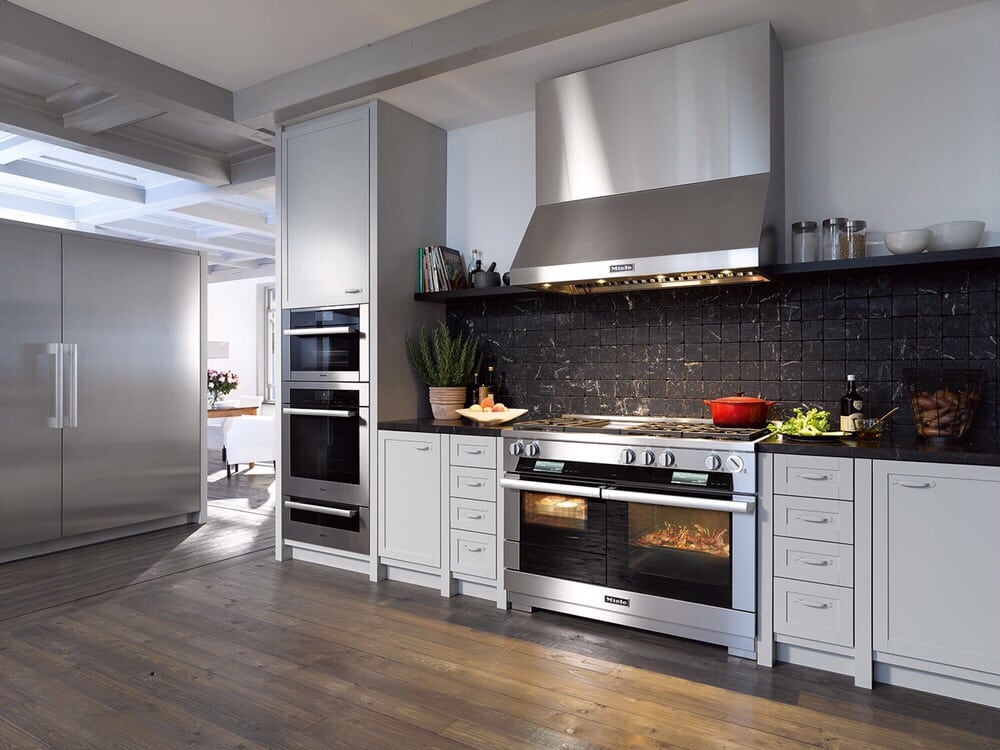 All Appliance Experts
4.5
Based on 209 Reviews

Tijana D.
2017-05-04 15:17:05
I had an issue with my LG refrigerator, specifically the ice maker, so I decided to call All Appliance Experts after reading their stellar reviews. Mike and...

We Service the Majority of San Diego County! Coastal -from Oceanside to San Ysidro Eastern – from Escondido to Bonita